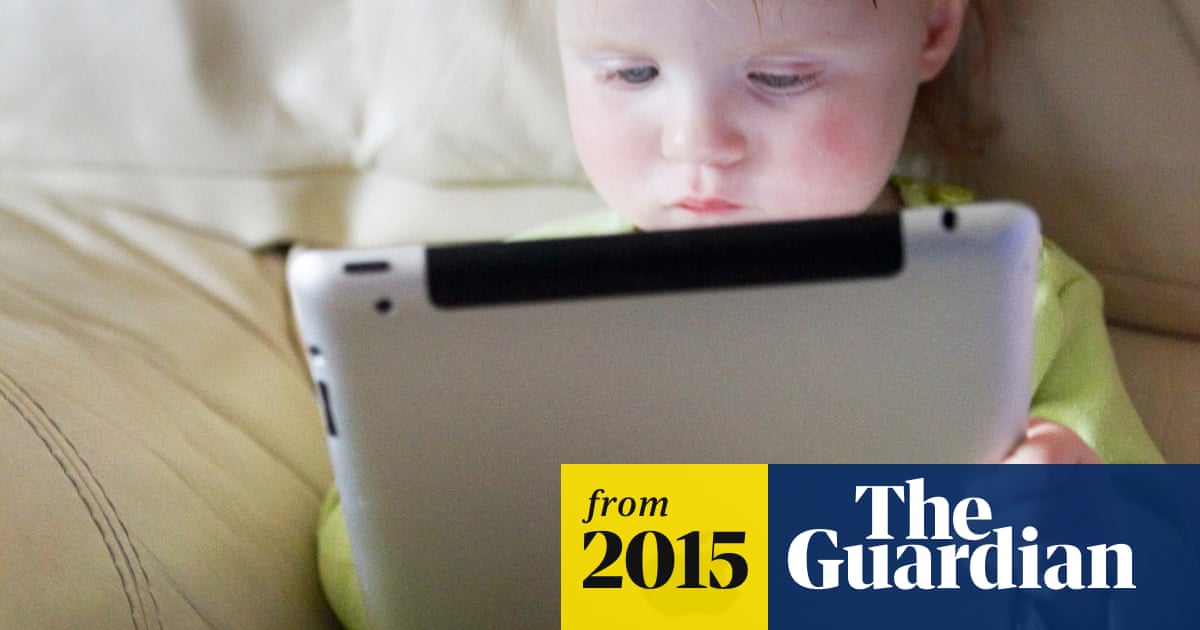 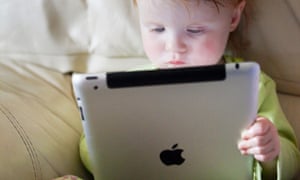 Researchers at Boston University School of Medicine found that use of interactive screen time under 30 months could also impair a child’s development of the skills needed for maths and science. Photograph: Alamy

Using a smartphone or iPad to pacify a toddler may impede their ability to learn self-regulation, according to researchers.

In a commentary for the journal Pediatrics, researchers at Boston University School of Medicine reviewed available types of interactive media and raised “important questions regarding their use as educational tools”, according to a news release.

The researchers said that though the adverse effects of television and video on very small children was well understood, society’s understanding of the impact of mobile devices on the pre-school brain has been outpaced by how much children are already using them.

The researchers warned that using a tablet or smartphone to divert a child’s attention could be detrimental to “their social-emotional development”.

“If these devices become the predominant method to calm and distract young children, will they be able to develop their own internal mechanisms of self-regulation?” the scientists asked.

Use of interactive screen time below three years of age could also impair a child’s development of the skills needed for maths and science, they found, although they also said some studies suggested benefits to toddlers’ use of mobile devices including in early literacy skills, or better academic engagement in students with autism.

Jenny Radesky, clinical instructor in developmental-behavioural pediatrics at Boston University School of Medicine, published her team’s findings. She urged parents to increase “direct human to human interaction” with their offspring.

Radesky encouraged more “unplugged” family interaction in general and suggested young children may benefit from “a designated family hour” of quality time spent with relatives – without any television and mobile devices being involved.

The researchers pointed out that while there is plenty of expert evidence that children under 30 months cannot learn as well from television and videos as they can from human interaction, there has been insufficient investigation into whether interactive applications on mobile devices produce a similar result.

Radesky questioned whether the use of smartphones and tablets could interfere with the ability to develop empathy and problem-solving skills and elements of social interaction that are typically learned during unstructured play and communication with peers.

Playing with building blocks may help a toddler more with early maths skills than interactive electronic gadgets, she said.

“These devices may replace the hands-on activities important for the development of sensorimotor and visual-motor skills, which are important for the learning and application of maths and science,” Radesky said.

There is evidence that well-researched early-learning television programmes, such as Sesame Street, and electronic books and learn-to-read applications on mobile devices can help vocabulary and reading comprehension, the team found, but only once children are much closer to school age.

Radesky recommended that parents try applications before considering allowing a child to use them.

“At this time there are more questions than answers when it comes to mobile media,” she said.

This article was amended on Monday 2 February 2015, to correctly identify the source cited. The headline and text were extensively rewritten to better reflect the nature of the article. We originally said the article was based on scientific research; in fact it was based on a news release, dated 30 January 2015, about a commentary on previous research and possible new areas of study. Links in the article have been changed to correctly identify sources.