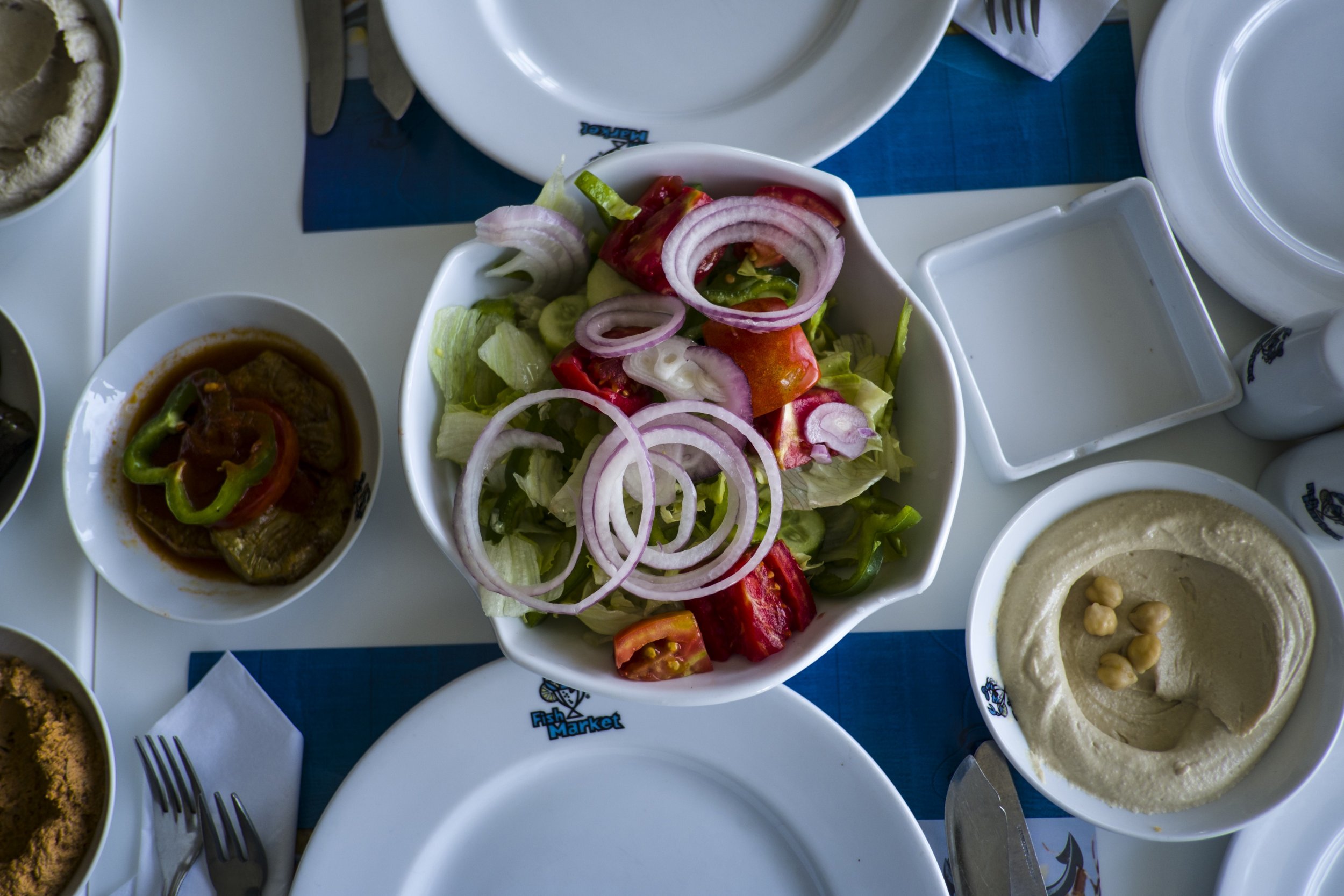 Updated | Trade the ginkgo biloba for a bag of spinach during your next stop at the store: Leafy greens may be your best resource for boosting memory.

Related: How to lose weight: Why stepping on the scale gets in the way

In the quest to remain young, many have turned to supplements, such as fish oil and vitamin B12, to stave off dementia or to simply remember where we put the car keys. And with population projections indicating an increase in Alzheimer’s disease across the world, researchers are looking for ways to prevent cognitive decline and a possible health crisis. The Alzheimer’s Association estimates that 16 million people could have the disease by 2050.

Nutritional epidemiologist Martha Clare Morris and her team at Chicago’s Rush University Medical Center found that people who ate one to two servings of leafy green vegetables each day experienced fewer memory problems and cognitive decline, compared with people who rarely ate spinach. In fact, Morris estimates that veggie lovers who ate about 1.3 servings a day had brains that were roughly 11 years younger, compared with those who consumed few greens, like spinach or kale.

The study involved 960 people, all between 58 and 99 and without dementia. Everyone enrolled in the study was part of the Memory and Aging Project, which has been ongoing since 1979 at the Knight Alzheimer’s Disease Research Center at Washington University. As part of their involvement in that project, participants completed questionnaires about their dietary habits over nearly five years. Questions included assessments of how often people consumed salad, spinach, kale, collards or other greens. Participants also took yearly thinking and memory skills tests to gauge cognitive ability.

Then researchers divided the subjects into groups depending on their consumption. Those who ate the most leafy greens averaged about 1.3 servings per day, while those who consumed the fewest greens averaged 0.1 servings a day. Scientists followed up with participants for 10 years and discovered that the rate of decline for those who ate the most greens was the equivalent to being 11 years younger in terms of brain age.

Of course, people who eat a lot of salad are likely to have other healthy behaviors that could influence memory, but these findings took into account other factors associated with cognition, like education, physical activity, alcohol consumption, obesity and depression

The study was published Wednesday in the journal Neurology.

But it’s not just leafy greens that could keep our memories alive. According to co-author Martha Morris, the nutrients found in these vegetables that may be responsible for the brain-boosting benefits are found in other food sources too.

“Some of the nutrients already have excellent scientific evidence, such as vitamin E, a potent antioxidant which has been demonstrated in carefully controlled animal models to protect against neuron loss, oxidative stress and inflammation, and the accumulation of amyloid plaques,” she told Newsweek in an email. “Other [qualities] of the nutrients are newly identified.”

Because this study was observational, the data provide no concrete evidence of a causal relationship between spinach and brain health. For now, the connection is only a correlation and does not extend to younger, nonwhite or Hispanic people. But adding a serving of spinach into your diet is never a bad idea.

“Daily consumption of leafy greens may be a simple and effective way to protect against loss in memory and other cognitive abilities,” Morris said.

Her research used half a cup of cooked spinach as a single serving, which would have about 3.35 milligrams of vitamin E, according to the Harvard School of Public Health. Other good sources of the nutrient are almonds and some oils, like sunflower and safflower.

This story has been updated with additional information about the study.