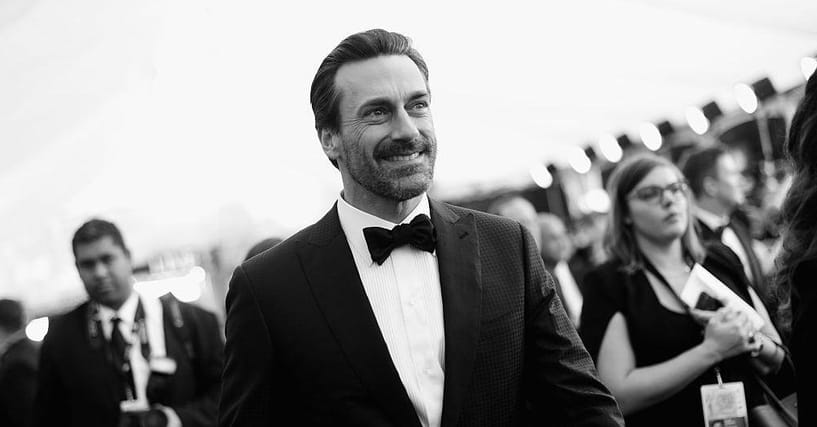 List of Famous People Who Were Teachers ranked by fame and popularity. There is an old saying, “those who can’t do, teach.” That is not the case for these famous people who have spent time teaching. Some celebrities teach until their careers take off, while others went back to teaching long after they were successful.

Who is the most famous person who was a teacher. Oprah Winfrey tops our list. Oprah Winfrey always said that if she wasn’t a talk show host, she would be a teacher. She finally got her chance when she opened The Oprah Winfrey Leadership Academy for Girls in South Africa. Oprah teaches lessons by using a web cam and a computer. Other famous people who became teachers after they were successful include comedian Billy Crystal, Spike Lee, Steve Miller, Gene Simmons, and Wyclef Jean.

Other famous people got their start as teachers. Movie star Jon Hamm taught an acting class for 8th graders in Missouri. One of his students, Ellie Kemper, went on to have great success of her own starring in The Office and Bridesmaids. Mr. T, Hugh Jackman, and Sylvester Stallone were all gym teachers before they were famous and Sheryl Crow used to teach music. Featuring history teachers, English teachers, math teachers, and more, this list of celebs who were former teachers has them all.

Why do you think so many famous people have experience with teaching? Share your thoughts in the comments section. 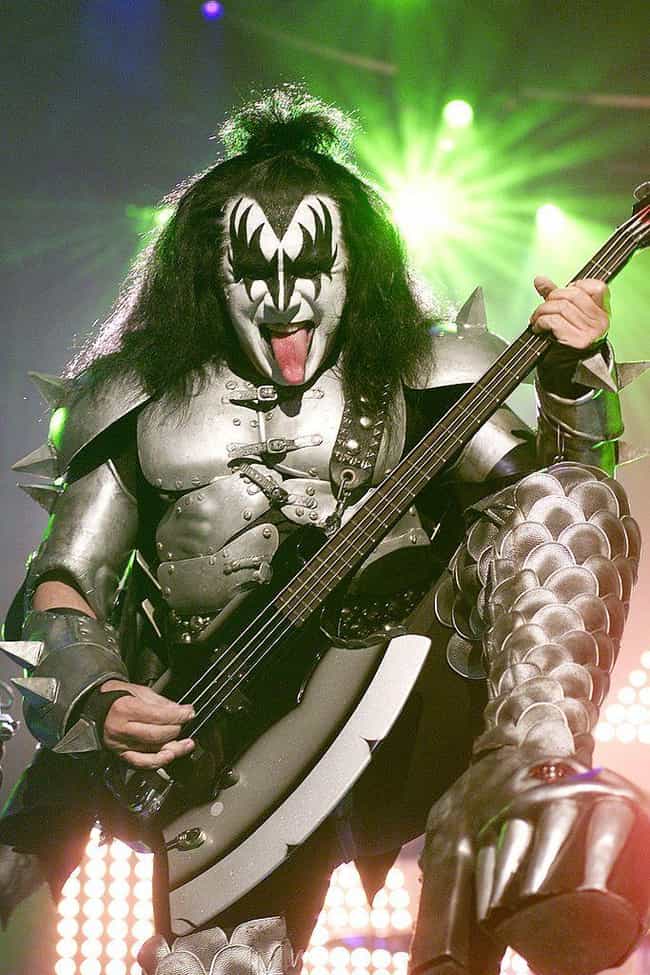 Gene Simmons was an elementary school teacher before he became a rock star. 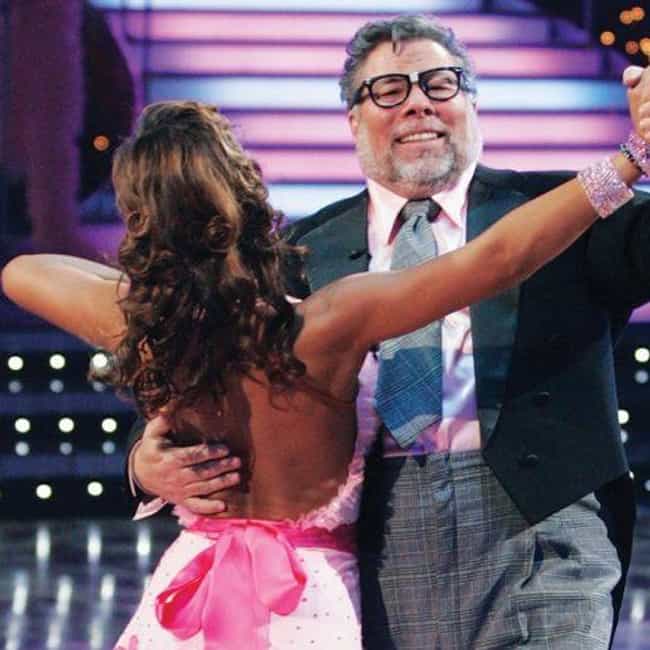 Photo: Dancing with the Stars 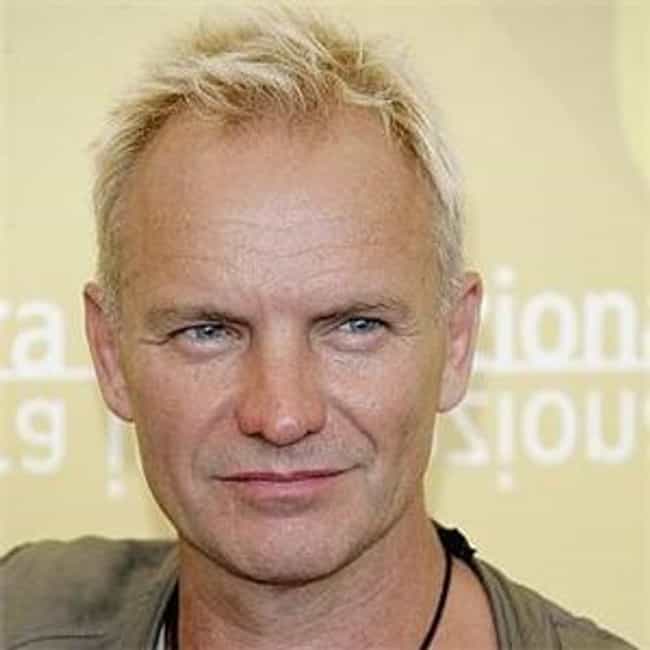 Sting worked as an English teacher and soccer coach before his music career took off. 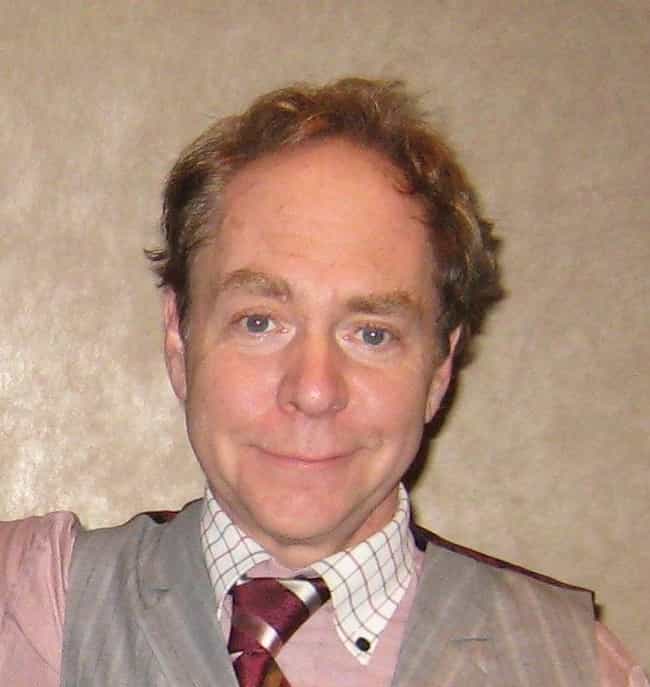 Teller, of the comedic magic duo Penn and Teller, was a high school Latin teacher.